Good governance is not a game of soccer 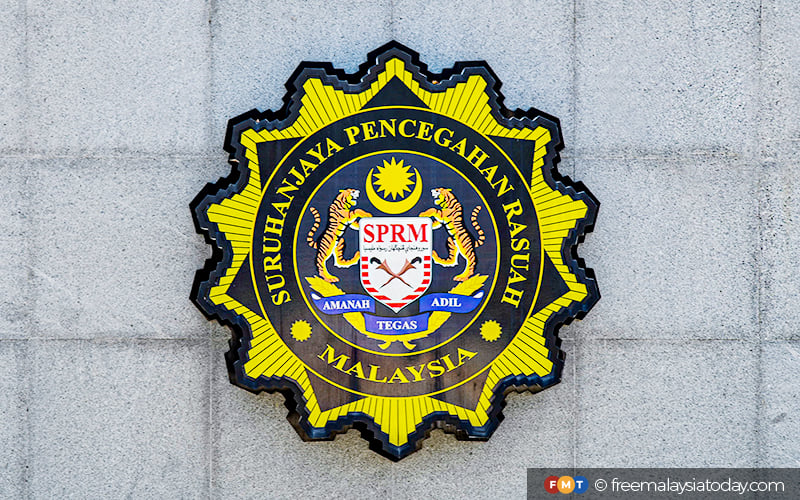 It appears Brazil has got its samba swagger back after its recent victory at the World Cup. An apt battle cry for Brazil would logically be “Don’t challenge me”. This is to rattle opponents and mess with their mind psychologically.

It is uncommon, though, for politicians to issue such a stark “caveat” which can be construed as bordering on intimidation. Hence, it was surprising to hear the official holding the highest public office in the country utter such words.

Apparently, it was directed at a senior opposition leader. It was in the context of alleged malpractices and non-adherence to procedures in relation to the “disbursement/utilisation” of a sum of RM600 billion during the latter’s tenure as the prime minister.

To the layman, this is a confusing statement to interpret. Does it mean logically that if you challenge me, then I will release “evidence” to back the claim? Conversely, it follows that if you do not challenge me and remain subdued, no one will investigate you. A realistic inference!

At its crux is whether or not a breach of trust/negligence or failure to adhere to procedures has actually occurred, hence requiring an investigation.

Good governance is not a game of soccer, and neither is it a game for politicians to indulge in to the point of inebriation depending on which side of the political divide one is on.

Whilst the proclaimed focus is on improving the lot of the rakyat given the monumental challenges currently, and those which lie on the horizon, such “loaded” statements directly impact the root of good governance.

If wrong was done, go after the alleged perpetrators with the full force of the law. It is most surprising to also read that the prime minister had been “informed by Treasury officials” of serious violations, including excessive procurements.

Are these officials culpable of practising such “deviant” conduct, or are they mere robots incapable of distinguishing between right and wrong?

Shame on the civil service! Have the marbles in their mouths just dropped out, allowing them to speak with such vigour and candour?

It has been commented by certain quarters, rightly or wrongly, that some in the civil service roll over and play dead just to receive appointments to lucrative directorships on retirement. Hence good governance is buried!

A politician has also now joined the bandwagon and suddenly has “evidence” that can be produced. Have you been hiding under a rock all this time? Opportunism at its height!

The MACC’s credibility to investigate independently has been delivered a severe blow consequent to the “will look for you” comment uttered by a current high profile member of the Cabinet prior to election day when his company was “visited”.

It is anybody’s guess which side MACC will swing given the ineptitude of certain members of the oversight bodies tasked to ensure that the independence of MACC is not compromised.

The electorate is neither naïve nor stupid. Good governance and transparency demands a royal commission to be constituted to get things out into the open instead of unashamed politicking to exploit the situation and settle old scores.

This is not what the citizenry voted for. Leaders should have some degree of integrity and trust lest all is lost in this beautiful country.

Walter Sandosam was in the initial cohort appointed to MACC’s independent oversight committees in 2011.

The views expressed are those of the writer and do not necessarily reflect those of FMT.